Our future lies on Quantum Computers 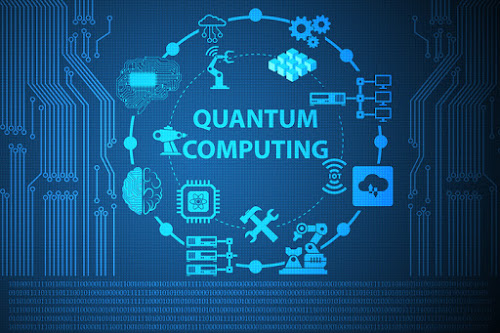 The word “quantum” gained currency in the late 20th century as a descriptor signifying something so significant it defied the use of common adjectives. For example, a “quantum leap” is a dramatic advancement (also an early 1990’s television series starring Scott Bakula).

At best, that is an imprecise (though entertaining) definition. When “quantum” is applied to “computing,” however, we are indeed entering an era of dramatic advancement.

Quantum computing is technology based on the principles of quantum theory, which explains the nature of energy and matter on the atomic and subatomic levels. It relies on the existence of mind-bending quantum-mechanical phenomena, such as superposition* and entanglement. 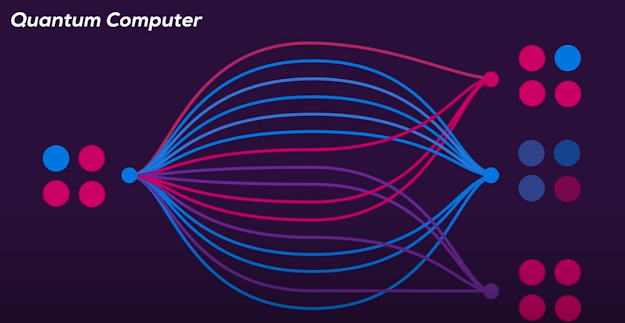 To understand why you need to understand how quantum computers work since they’re fundamentally different from classical computers.

A classical computer uses 0s and 1s to store data. These numbers could be voltages on different points in a circuit. But a quantum computer works on quantum bits, also known as qubits. You can picture them as waves that are associated with amplitude and phase.

Qubits have special properties: They can exist in superposition, where they are both 0 and 1 at the same time, and they may be entangled so they share physical properties even though they may be separated by large distances. It’s a behavior that does not exist in the world of classical physics. The superposition vanishes when the experimenter interacts with the quantum state.

Due to superposition, a quantum computer with 100 qubits can represent 2100 solutions simultaneously. For certain problems, this exponential parallelism can be harnessed to create a tremendous speed advantage. Some code-breaking problems could be solved exponentially faster on a quantum machine, for example.

(Superposition* is the ability of a quantum system to be in multiple states at the same time until it is measured.) 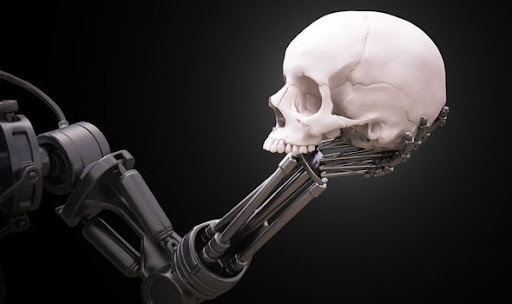 Will AI destroy us ?